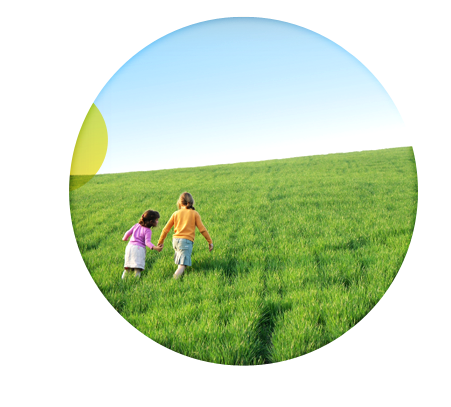 Theodora Noumtinis is a Registered Massage Therapist and a Registered Canadian Reflexology Therapist. She began a career in Reflexology in 2006 which opened a new door for her in healthcare. Seeing the positive effects of this therapy in improving people’s health inspired her to further my education and pursue a career in the field of alternative therapies, to maximize her skills and better help improve and strengthen the well-being of others.

She studied Reflexology in 2006 and have been practicing this therapy since 2008. The idea that acupressure techniques stimulate a response in the body’s neurological system to promote balance in order for healing to take place intrigued her and lead her to further study complimentary fields. She studied Acupuncture therapy for 3 years at Shiatsu School of Canada and received her diploma in this field in 2012, and then moved onto studying Massage Therapy in 2015 at Sutherland Chan, graduating in 2016.

She has always been passionate about healing the body in the most natural way and believes that there is a great connection between ones emotions and body tissue. "When one area of the body is in distress it in turn affects the whole body - physically, emotionally, spiritually, and psychologically".